Get Ready For New Fall TV Shows! Watch Without the Ads with PlayOn. 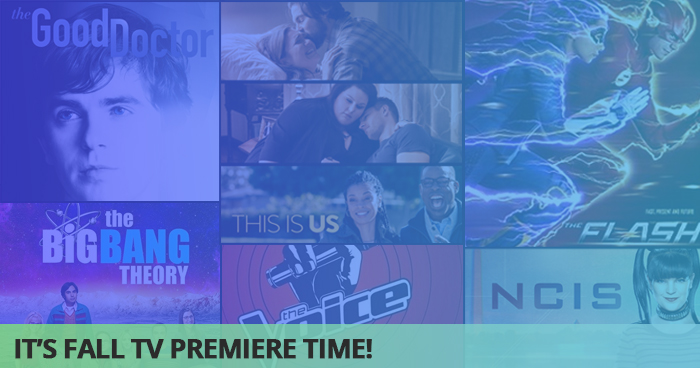 The leaves are falling and the kids are back in school. That can only mean one thing: ALL NEW TV. Fall TV season premieres are finally here. Record it all and skip the ads with PlayOn. Also, don't miss the list of titles leaving Netlifx in September; record them before they leave. And if you'd like to plan ahead, here's the list of everything premiering in October and November.

Notable Premieres You Won't Want to Miss This Upcoming Week: