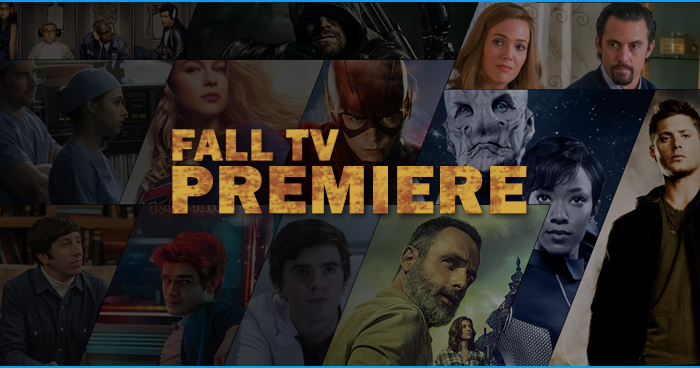 There's lots to love about fall — and we at PlayOn love the fact that Fall TV is here! Look for new episodes in PlayOn when it's available for streaming and hit record! Take note that different networks do have different timelines for when they make shows available for streaming. Typically, if you already have cable access to the network with the show you want to record, those shows are available for streaming either same-day or the next day. If you don't currently have cable access to your favorite shows, you're NOT out of luck — you probably just need to wait 7-10 days after broadcast before you see episodes online. When you make recordings with PlayOn, you'll also get to skip all the ads -- that means more time for catching up on your favorite shows, and less time waiting for the commercials to be over already. What's more, you can record everything from your favorite streaming channels — even shows that are not natively downloadable like all the Marvel shows on Netflix (like Daredevil, Agents of S.H.I.E.L.D, The Punisher, Luke Cage), anything from Hulu, Amazon Video, and so much more.