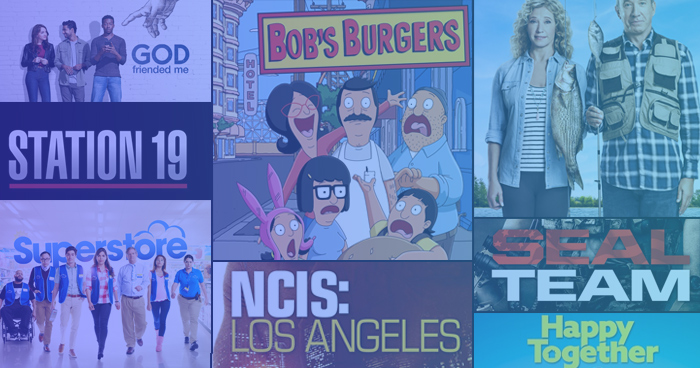 The fall TV premieres keep on coming. Hope you've been catching your favorites. And if you missed a show, just record and you'll also get to skip the ads with PlayOn. Need more advanced notice? Here's a full list of all of the upcoming season premiere dates.